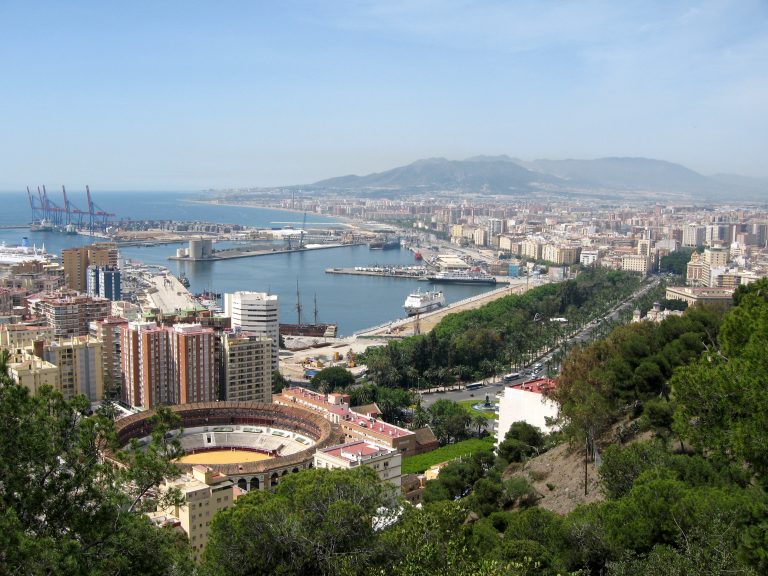 Founded by the Phoenicians during the 7th century B.C., the city is located at the centre of a bay surrounded by mountain systems. Two rivers, the Guadalmedina and the Guadalhorce, run through it, leading in the Mediterranean. Its most remarkable heritage site to visit is the Alcazaba, Cathedral, Gibralfaro castle, the Roman theatre, the historic centre, the Picasso museum and the Contemporary Art Center.

It is worth mentioning a visit to the famous Caminito del Rey. In the centre of the province of Malaga, about 60 km from the capital, delimited by the Ronda and Antequera mountain ranges and separating the plains of the North of the province (Campillos, Teba and Antequera) from the land in the valley of  Guadalhorce and campos de Cámara in the south, is a beautiful territory with historical treasures and spectacular landscape.

An area in which villages have prospered throughout history, especially during the last century, developing a flourishing collection of hydraulic infrastructures for obtaining electricity that are connected by a humble service path known as “Caminito del Rey” (the King’s Little Path) that almost impossibly runs through the  natural area of the  Gaitanes Gorge. 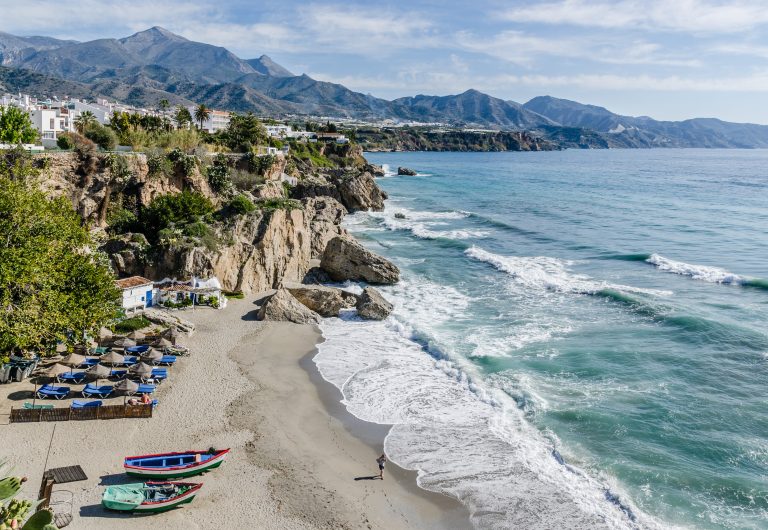 This has what is without a doubt one of the most attractive landscapes of the Costa del Sol, thanks to how the mountainous terrain plunges straight into the sea, forming spectacular cliffs and also extensive beaches and small coves with deep, crystal-clear water, nestled in the foothills of the Almijara Mountains. Apart from this splendid landscape, the town itself is a gift to the senses, thanks to how it has retained its historic centre, built towards the end of the 15th century. 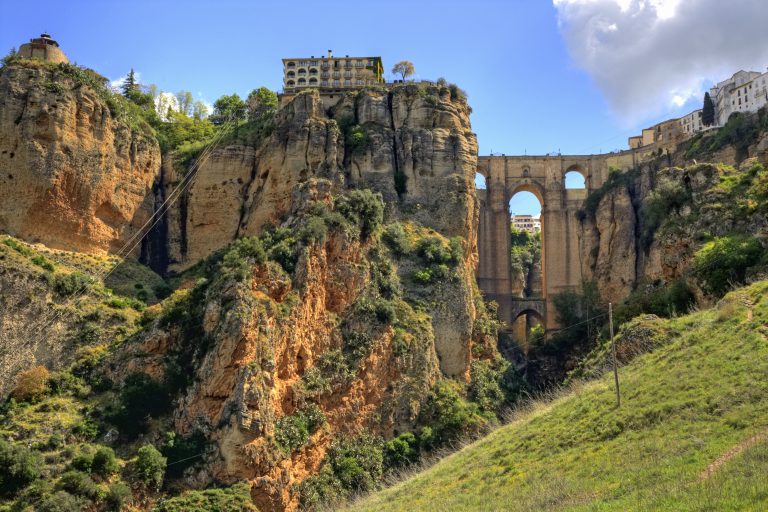 The town is based around a deep gorge out of which several buildings from its historic centre jut. This, along with its many monuments, has led to Ronda becoming a notable tourist centre. The cliff edge of the gorge, as well as the bridge that links the chasm are the quintessential image of the city. 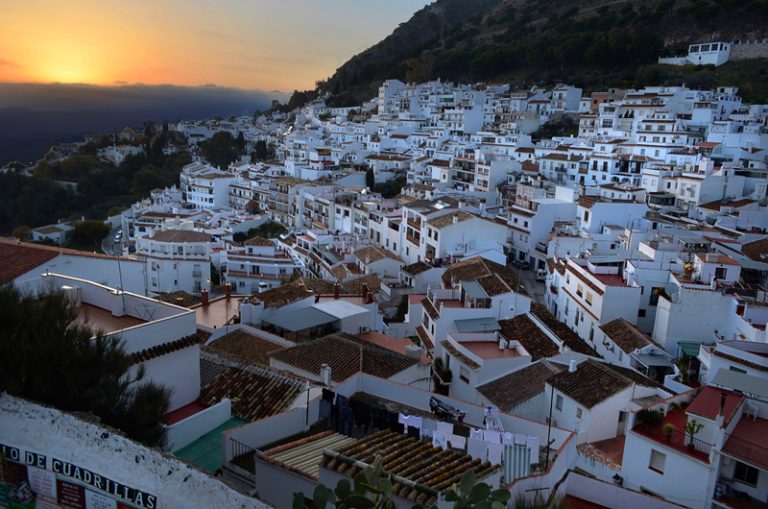 A town consisting of three urban centres (Mijas town, Mijas Costa and Las Lagunas), this is one of the most extensive centres in the province of Malaga (140 square kilometres) with 12 kilometres of beach. It has the broadest tourist attractions of the Andalusian coast, including the Costa del Sol Hippodrome. 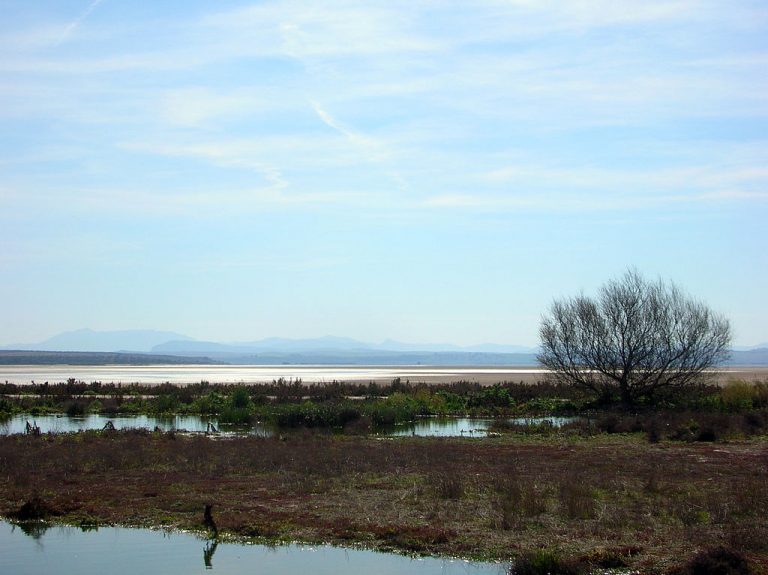 This town located in the Antequera region, is considered a unique enclave within the wetlands in the western part of the Mediterranean, and it is no wonder that the largest colony of flamingos on the Iberian Peninsula is found in this location. The protection zone. 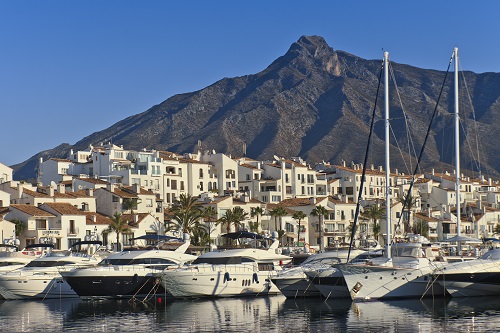 One of the most important cities for tourism of the Costa del Sol, this is an international tourist attraction most of the year, mainly because thanks to its climate and its tourist infrastructure. Although less well-known, the city is also home to significant archaeological monuments and several museums and scenic areas, as well as a cultural programme with events ranging from reggae to opera.

Opened in 1970, on the initiative of businessman José Banús, Puerto Banus is one of the most international distinguishing features of Marbella and an undisputed tourist benchmark in terms of high-end spending.